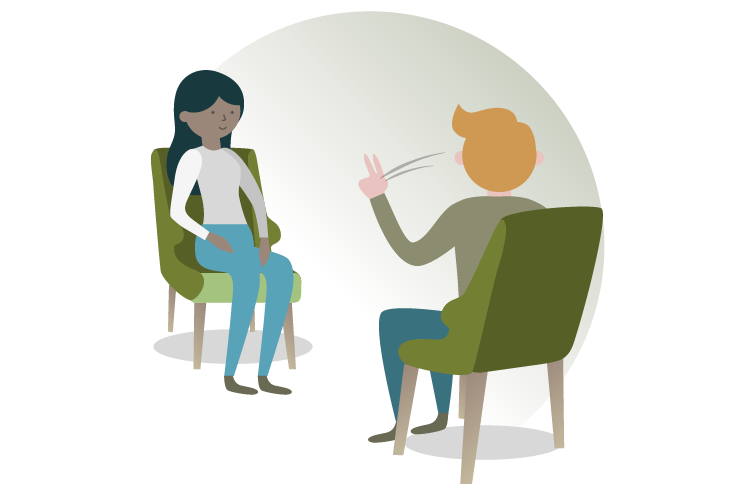 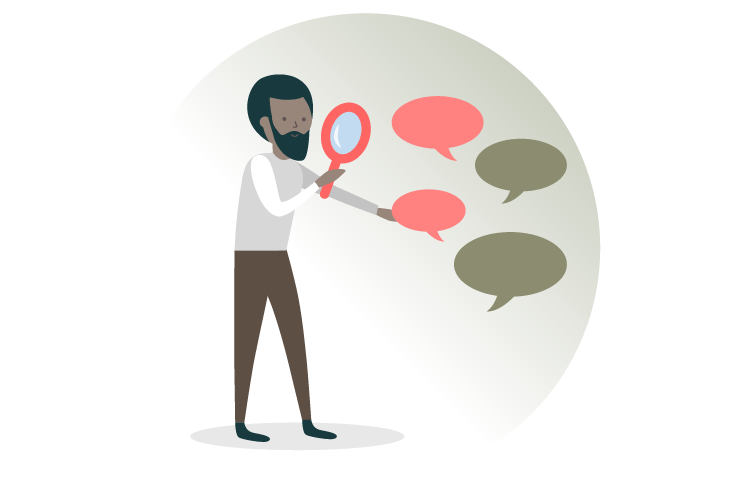 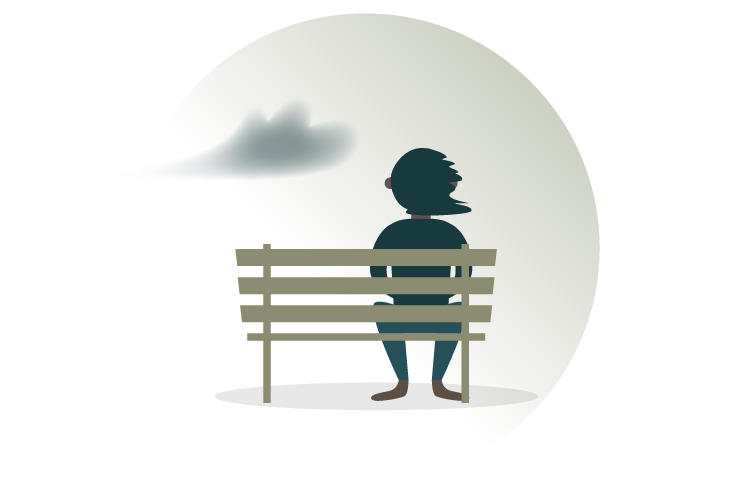 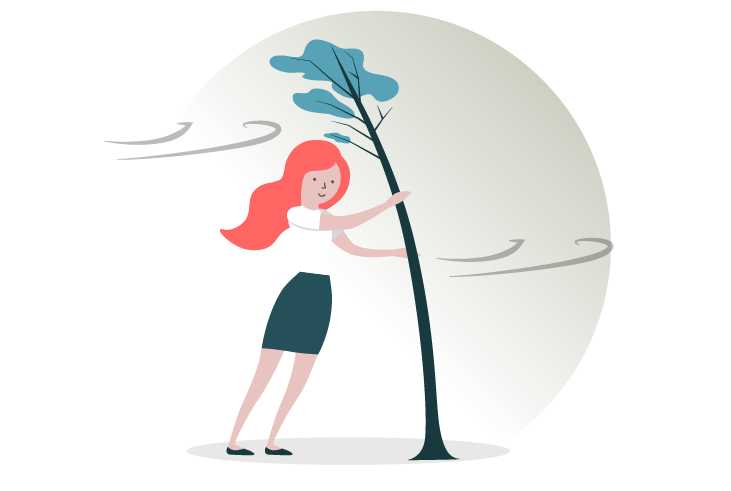 Psychological Resilience – why it’s important and ways to build it

I find human beings ability to change and grow fascinating! I became interested in the topic having had my own reserves tested through a particularly challenging time, so I started…

Monica is a Clinical Psychologist, Gestalt Psychotherapist and EMDR Therapist with full training certified by the EMDR Italy and Europe Associations, of which she is an active member and with which it carries out monthly continuous training and supervision while practicing it over a number of years.
Since the beginning of the Covid-19 pandemic, Monica has been offering a free psychological support service by phone or video call, based on the protocol of psychological intervention in Emergency and Traumatic situations developed by the EMDR Italia Association and provided in multiple specific training days training targeted to the Coronavirus psychological impacts.

Our psychotherapists offer EMDR in West London, a treatment that was proven by research and welcomed by clients suffering from post-traumatic stress disorder. This page introduces EMDR and offers a list of psychotherapists trained and equipped to offer it.

EMDR (Eye Movement Desensitization and Reprocessing) is a psychotherapeutic treatment discovered in 1989 by the American psychologist Francine Shapiro used to relieve the stress associated to traumatic memories. Over the year it has received enormous clinical support from psychotherapists, mental health researchers, neurophysiologists, and today it is considered the evidence-based treatment for PTSD (Post Traumatic Stress Disorder), validated by more researches and publications than any other psychotherapy in the field of trauma.

Out therapists offer EMDR in West London due to its speed of intervention, its effectiveness and the possibility of application to people of any age, including children

We are exposed daily to the possibility of experiencing psychological trauma. There are Traumas that can be defined "with a capital T": they are important wounds that threaten our integrity, such as natural disasters, road accidents, assaults, rapes, murders or suicides of loved ones, inauspicious diagnoses.

But there are also traumas "with a lowercase t”, experiences that seem objectively less relevant, but which can take on a weight of their own especially if repeated over time or suffered at times of particular vulnerability or in childhood. In these phases of life, humiliations, abandonments, neglect and fears can leave their mark by changing our attitudes, emotions and relationships with others throughout life, and also impressing themselves on specific areas of our brain.

Thanks to their resources and the help of others, the majority of traumatised people manage to recover a new balance, but there are wounds that continue to bleed even after years. In the case of trauma with capital T, people can react with "fear, sense of vulnerability and horror", according to the definition provided by the Statistical Diagnostic Manual of Mental Disorders DSM-5 drawn up by the American Psychiatric Association when describing PTSD. The trauma in these cases is always present, the sensations are alive, and it feels like that the event just happened even if it dates back to months or years ago. The psychological suffering of trauma with a lowercase t can be less impactful but equally disabling. Sensations of insecurity, lack of self-esteem, self-blame, panic attacks and anxieties are the most frequent aftermath.

EMDR is a patient-centred approach that allows the therapist to facilitate the mobilisation of his self-healing mechanism by stimulating an innate information processing system in one’s brain. In fact, the eye stimulation used in the EMDR treatment favours better communication between the cerebral hemispheres, relying on a natural neurophysiological process, similar to that which occurs in REM sleep, the phase of sleep in which dreams are dreamed and memories reorganised. The EMDR methodology recognises the physiological component of emotional difficulties and directly addresses these physical sensations, along with negative beliefs, negative emotional states and other disturbing symptoms.

The EMDR session - the model used for EMDR in West London

Initially, a psychotherapist collects the person's history, identifying together the events that helped develop the problem: panic attacks, anxieties, phobias. Using a structured protocol, the psychotherapist guides the person in the description of the event or dysfunctional aspect, helping one to choose the important disturbing elements.

The psychotherapist helps the processing through guided eye movements, or other bilateral stimulation of the cerebral hemispheres, and helps the person relive those memories and important elements.

EMDR is a powerful tool that the psychotherapist and the person being helped decide together to apply inside a therapeutic path. Our West London psychotherapists apply the validated "triple approach" of EMDR, which addresses:

The duration of treatment with EMDR is linked to the type of problem, the circumstances of life and the extent of past trauma. The programmes of EMDR in West London offer an average of 3-6 sessions per EMDR cycle. Early-in-life traumas or multiple traumas usually require repeated EMDR cycles.

The effects of EMDR

In the words of Dr. Shapiro, EMDR treatment is linked to a reduction in symptoms, a change in the person's negative beliefs towards new positive ones, and the prospect of optimal functionality.

After EMDR, we still remember the event, but we feel that all this is part of the past, intrusive thoughts fade or disappear, emotions and physical sensations are reduced in intensity.

Following an EMDR psychotherapy, the person strengthens the aspects of one self-esteem, is more focused on the here and now and on the sense of self, has more confidence in one’s abilities and one’s value as a person. The traumatic events thus lose the initial emotional impact to be transformed into a positive resource.

Below is the list of psychotherapists offering EMDR in West London 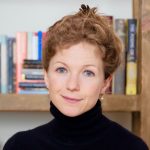 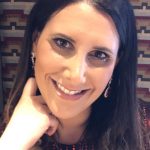